Read the following passage and answer the questions 11 to 15:
While the British rule in India was detrimental to the economic development of the country, it did help in starting of the process of modernizing Indian society and formed several progressive institutions during that process. One of the most beneficial institutions, which were initiated by the British, was democracy. Nobody can dispute that despite its many shortcomings, democracy was and is far better alternative to the arbitrary rule of the rajas and nawabs, which prevailed in India in the pre-British days.
However, one of the harmful traditions of British democracy inherited by India was that of conflict instead of cooperation between elected members. This was its essential feature. The party, which got the support of the majority of elected members, formed the Government while the others constituted a standing opposition. The existence of the opposition to those in power was and is regarded as a hallmark of democracy.
In principle, democracy consists of rule by the people; but where direct rule is not possible, it's rule by persons elected by the people. It is natural that there would be some differences of opinion among the elected members as in the rest of the society.
Normally, members of any organizations have differences of opinion between themselves on different issues but they manage to work on the basis of a consensus and they do not normally form a division between some who are in majority and are placed in power, while treating the others as in opposition.
The members of an organization usually work on consensus. Consensus simply means that after an adequate discussion, members agree that the majority opinion may prevail for the time being. Thus persons who form a majority on one issue and whose opinion is allowed to prevail may not be on the same side if there is a difference on some other issue.
It was largely by accident that instead of this normal procedure, a two party system came to prevail in Britain and that is now being generally taken as the best method of democratic rule.
Many democratically inclined persons in India regret that such a two party system was not brought about in the country. It appears that to have two parties in India – of more or less equal strength - is a virtual impossibility. Those who regret the absence of a two-party system should take the reasons into consideration.
When the two party system got established in Britain, there were two groups among the rules (consisting of a limited electorate) who had the same economic interests among themselves and who therefore formed two groups within the selected members of Parliament.
There were members of the British aristocracy (which landed interests and consisting of lord, barons etc) and members of the new commercial class consisting of merchants and artisans. These groups were more or less of equal strength and they were able to establish their separate rule at different times.
Answer the following questions:
11. In pre-British period, when India was ruled by the independent rulers:
(A) Peace and prosperity prevailed in the society
(B) People were isolated from political affairs
(C) Public opinion was inevitable for policy making
(D) Law was equal for one and all

12. What is the distinguishing feature of the democracy practiced in Britain?
(A) End to the rule of might is right.
(B) Rule of the people, by the people and for the people.
(C) It has stood the test of time.
(D) Cooperation between elected members.

13. Democracy is practiced where:
(A) Elected members form a uniform opinion regarding policy matter.
(B) Opposition is more powerful than the ruling combine.
(C) Representatives of masses.
(D) None of these.

14. Which of the following is true about the British rule in India?
(A) It was behind the modernization of the Indian society.
(B) India gained economically during that period.
(C) Various establishments were formed for the purpose of progress.
(D) None of these.

15. Who became the members of the new commercial class during that time?
(A) British Aristocrats
(B) Lord and barons
(C) Political Persons
(D) Merchants and artisans

16. Which one of the following Telephonic Conferencing with a radio link is very popular throughout the world?
(A) TPS
(B) Telepresence
(C) Video conference
(D) Video teletext 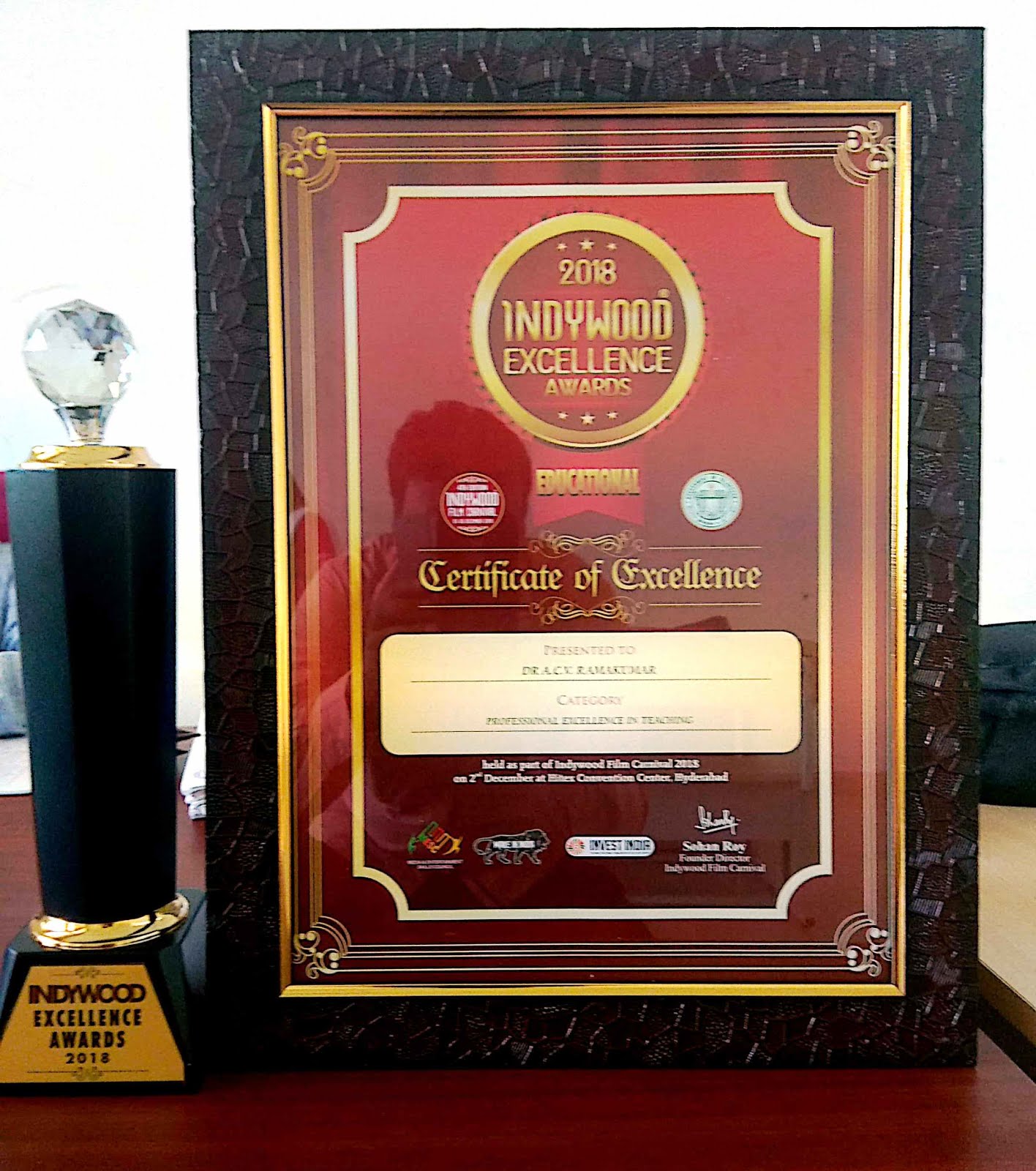 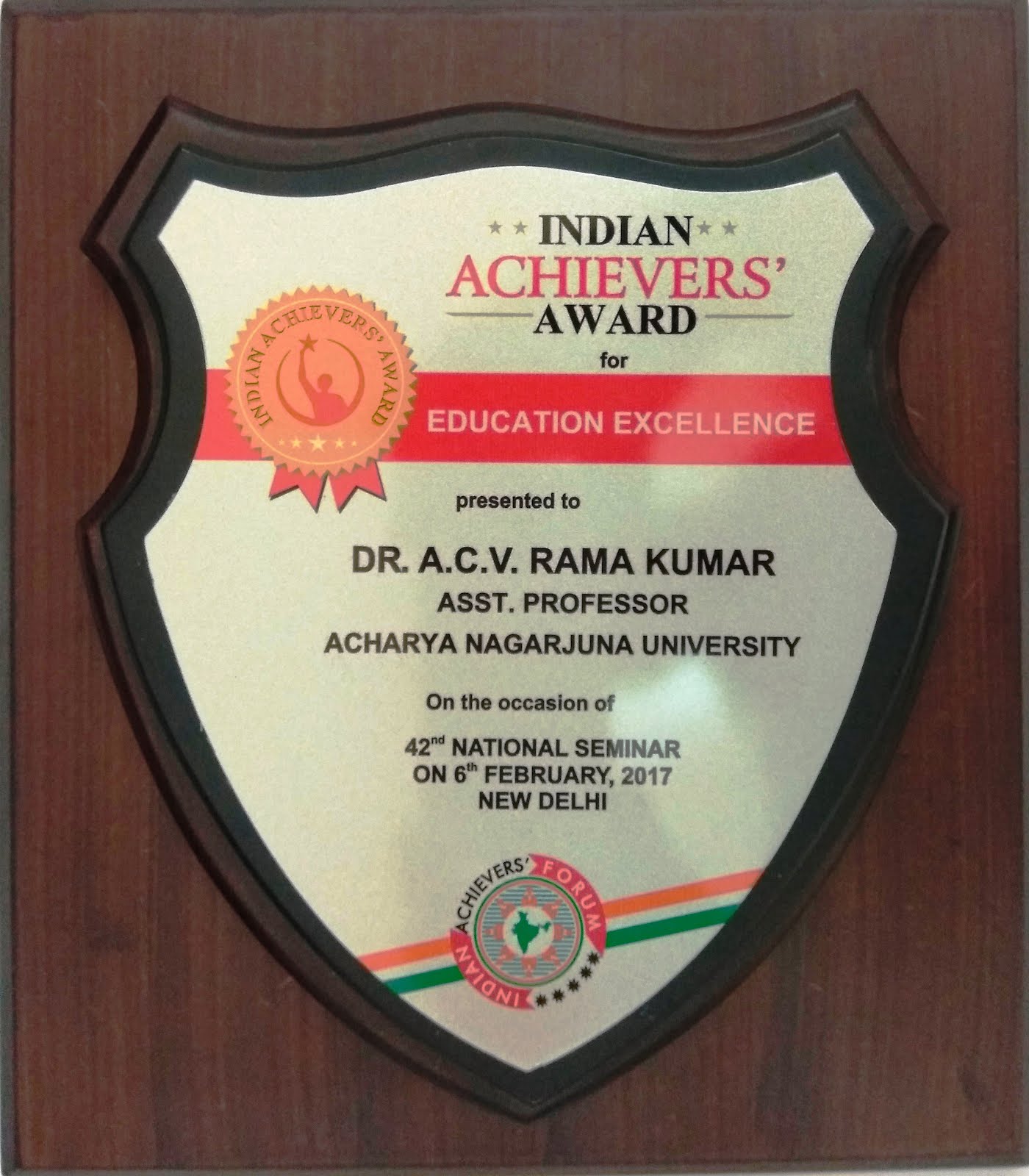 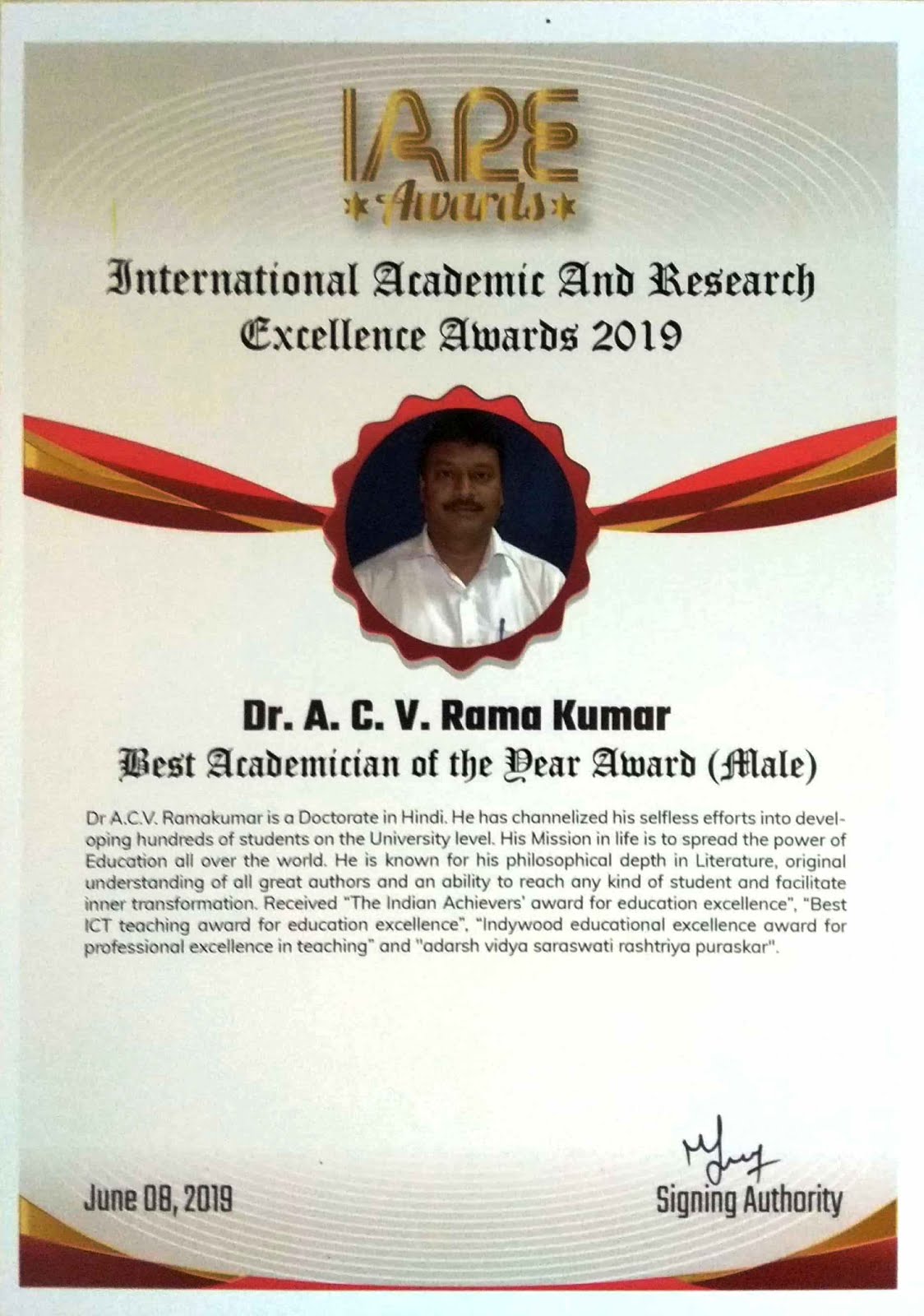 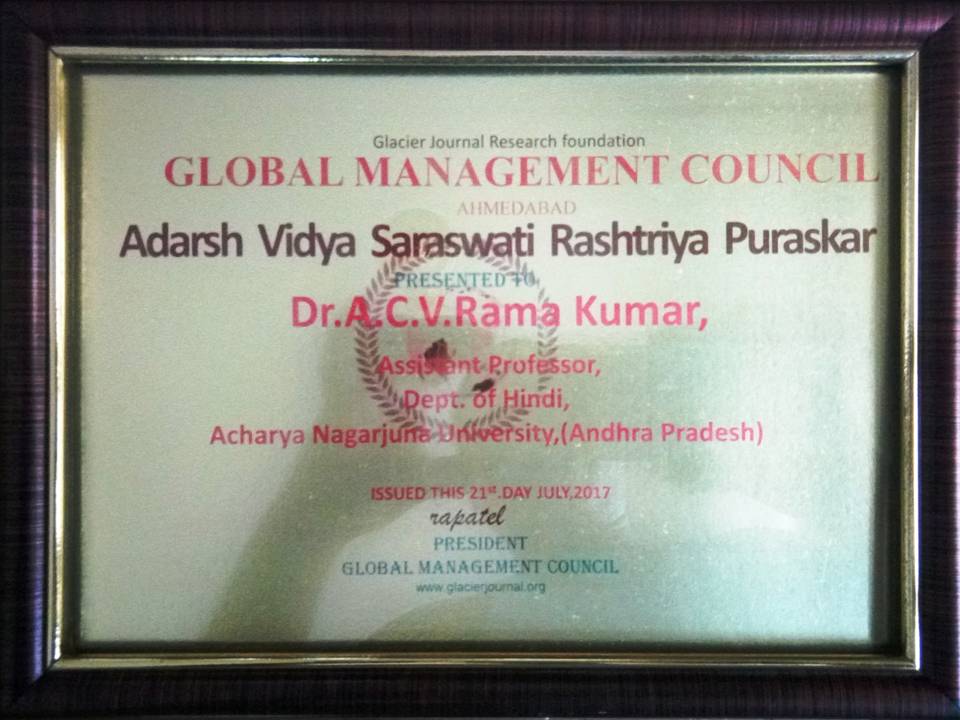